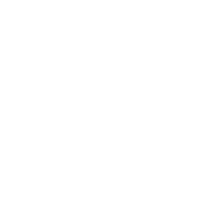 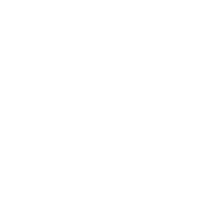 Osteopathic In The Area 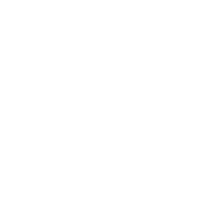 Do you know the difference between allopathic medicine and osteopathy?

When you’re trying to choose a primary care physician, you might notice that some doctors have an M.D. behind their name while others have a D.O. instead. While both an M.D. and D.O. are doctors, the main difference lies in their patient care training and philosophy.

At Healthstar Physicians Family Practice in Newport, all of our physicians are doctors of osteopathy.

When you think of a doctor, you’re typically thinking of a doctor of medicine, or M.D. These physicians practice a form of medicine that is called allopathic, meaning that M.D.’s focus on treating and diagnosing human diseases.

While you are probably familiar with M.D.’s as primary care physicians, they can also specialize in other areas of healthcare, like cardiology or dermatology, following residency.

While M.D.’s focus on treating existing diseases in their patients, doctors of osteopathic medicine, or D.O.’s, take a holistic look at the body. While D.O.’s are in school, they focus on the belief that every part of the body works together. They also place emphasis on disease prevention that keeps the body healthy before any sickness, creating a hands-on approach to diagnosing and treating patients.

This means that D.O.’s practice a whole-person approach and practice in all areas of medicine. During medical school, D.O.’s also focus on the muscles, nerves, and bones of the body that create the musculoskeletal system, an interconnected system of the body.

Osteopathic medicine first emerged in 1874, developed by Dr. Andrew Taylor Still. He used the philosophy that all bodily systems are interconnected and depend on each other.

The first school of osteopathic medicine opened in 1892 in Kirksville, Missouri. Originally called the American School of Osteopathy, it is now known as the A.T. Still University Kirksville College of Osteopathic Medicine (ATSU-KCOM).

M.D. and D.O.’s use different philosophies to guide their practice, they share many similarities. Both types of doctor:

While there are many similarities between M.D. and D.O.’s, they still share differences, particularly in their different approaches to primary care.

Let our team of D.O.’s at Healthstar Physicians Family Practice in Newport help you. Schedule an appointment or call our clinic to learn more about our primary care services!